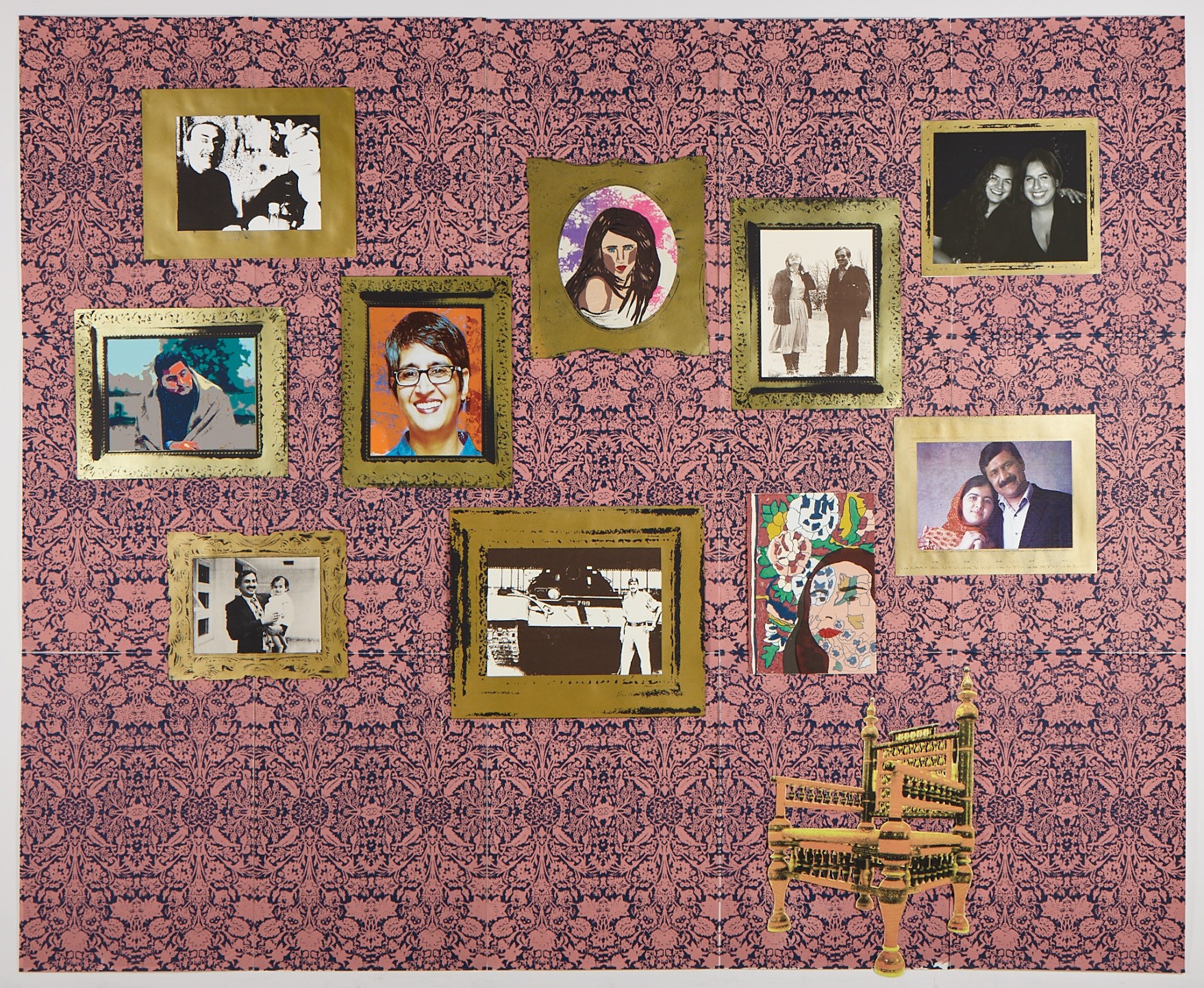 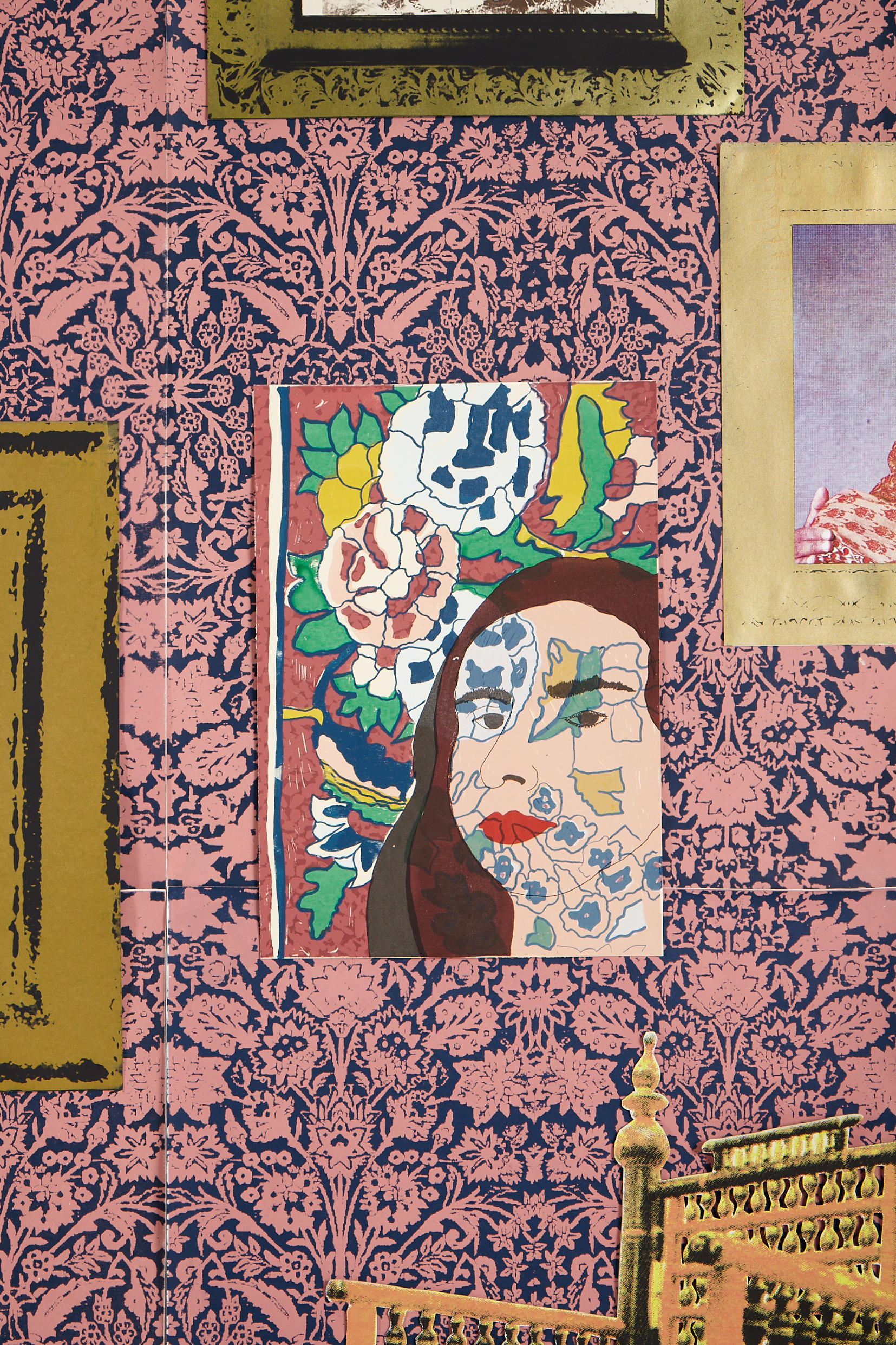 Birthright – The Inheritance of a Legacy

Installation, Screenprint and inkjet on paper

Birthright- Inheritance of a Legacy weaves personal family history with a broader social commentary on young Pakistanis who have made a difference or given their lives trying to. Invoking the idea of home, combining objects of material culture, the works speaks to origins and the inheritance of history, be it personal or national. Born to a Pakistani father and Chilean mother and grew up in Pakistan, I have followed the news from a distance in recent years. Of particular importance to me in the last decade is how people trying to stimulate discussion, or simply live life, have become newsmakers. Controversy has dogged them on issues we take for granted in the developed world, namely the ability of girls to attend school (Malala Yousafzai); the use of social media for self-promotion yet highlighting societal hypocrisy (Qandeel Baloch); and advocacy for an open discussion on religion (Mashal Khan) and government policies (Sabeen Mahmud). Murder/attempted murder have not quelled the debates around these figures, and in some cases, justice eludes them. Creating an intimate space and combining personal archival black-and-white/sepia photos with the photos of these activists moves them beyond the realm of personality into personhood. Thus, they are members of my extended Pakistani family.